The Department has managed to collect both colonial and contemporary records from Government Ministries and Departments and are well listed, preserved and open to the public.The records which are in the National Archives are as follows:-

There is a collection of over 8000 Files of the German administration in Tanganyika for the period 1890-1918 and are in German language.Guides to the series are available.

These are files from the former provinces and districts and post independence era.All these records are arranged according to provenance and original order at the National Archives.In additional to files, there are 12 Provincial and 114 District Books.

A collection of maps and plans from the German and British Colonial period to post independence.

A few photographs relating to Tanzania and its people from the German and British period to post independence. 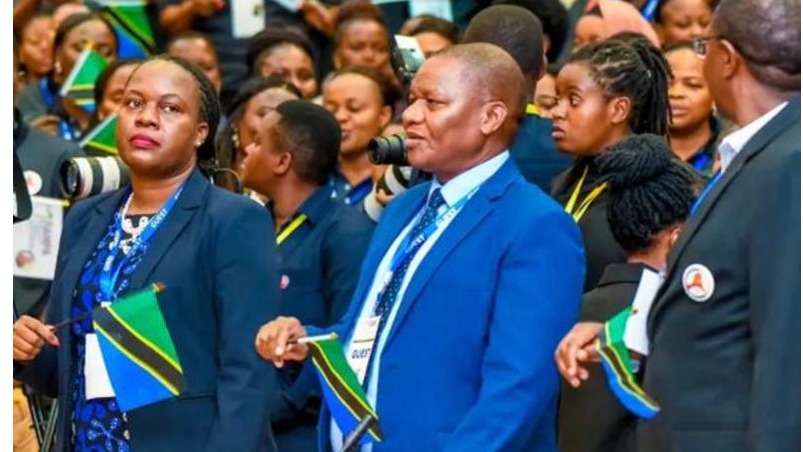 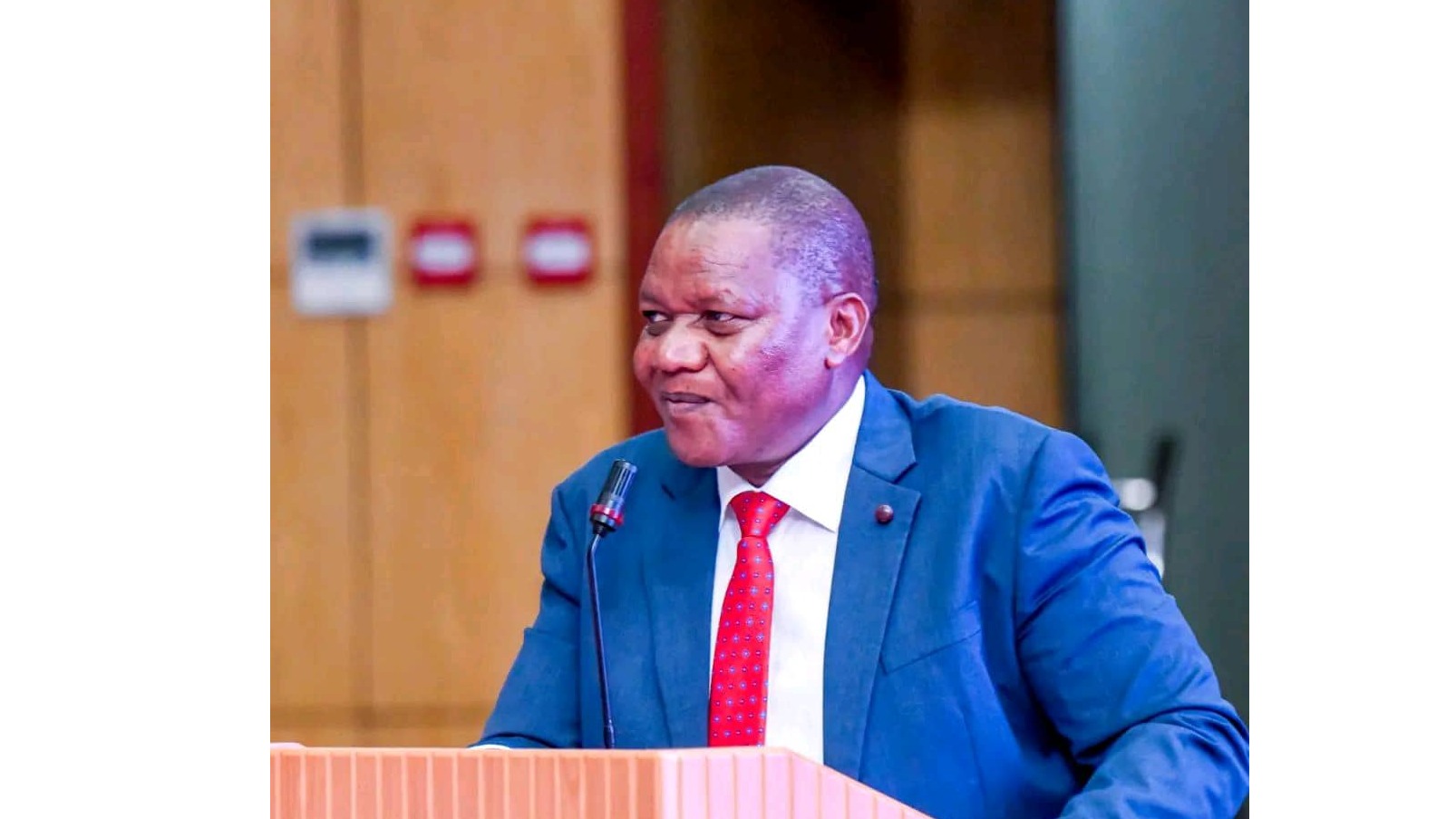 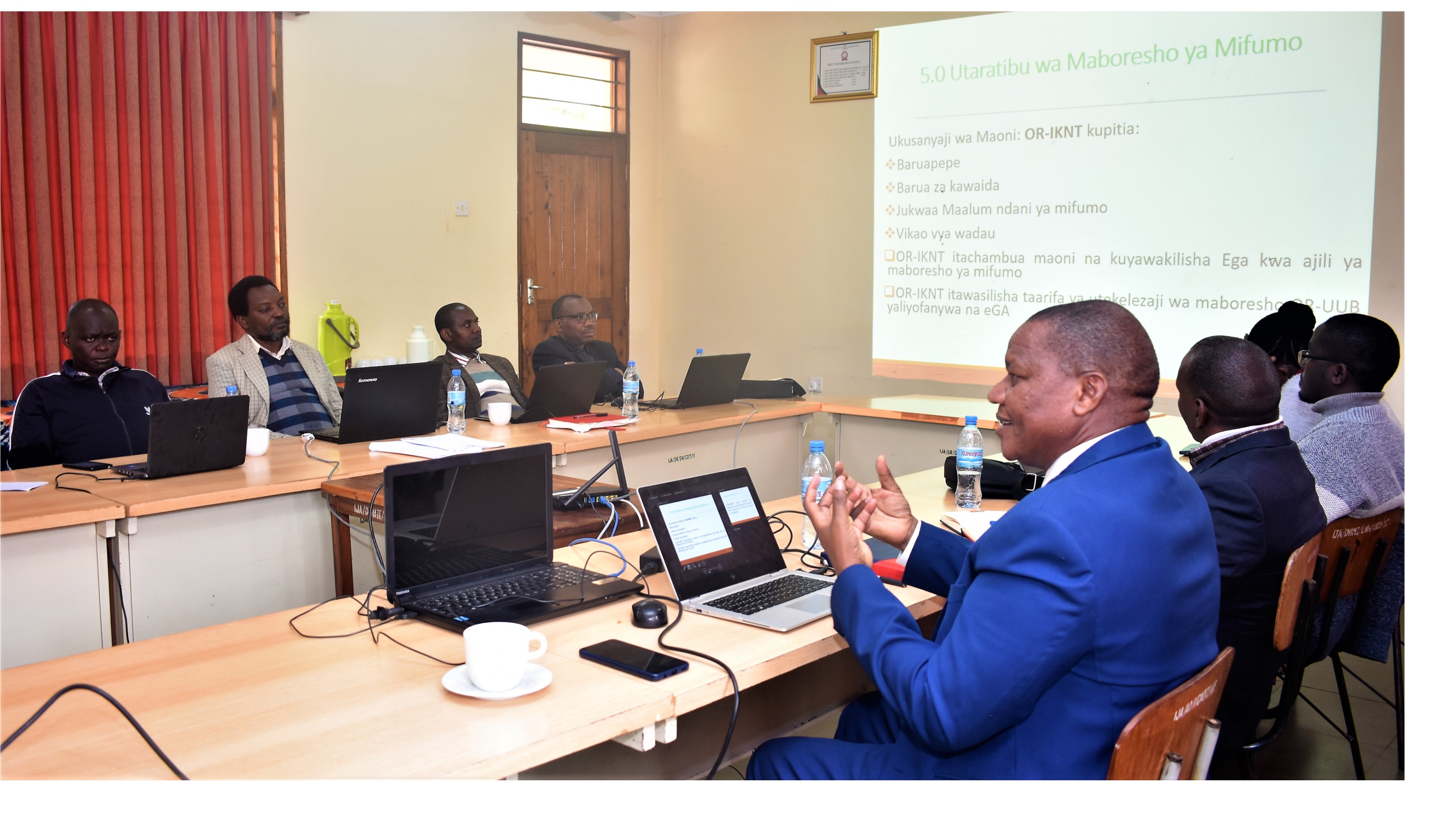 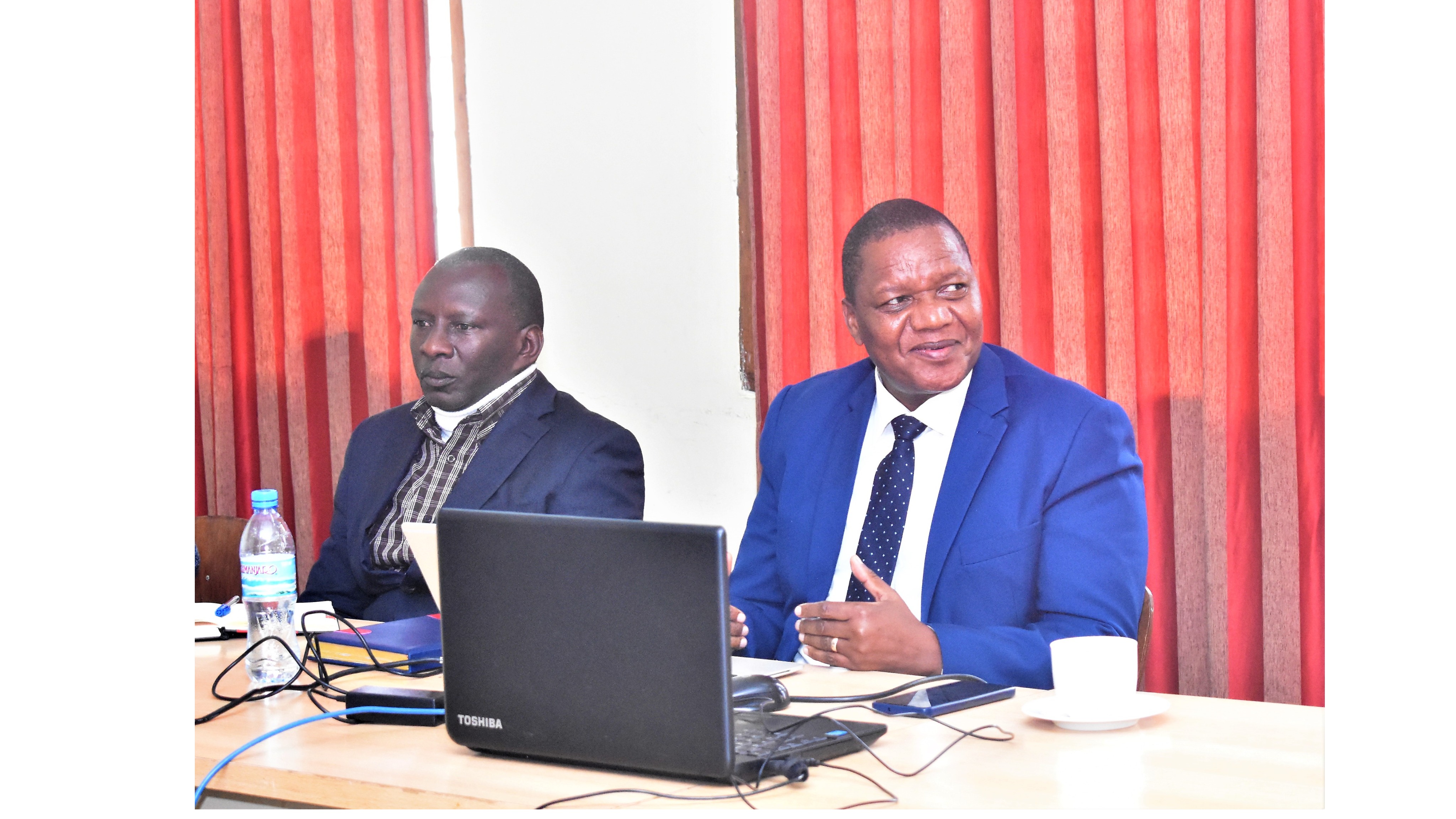